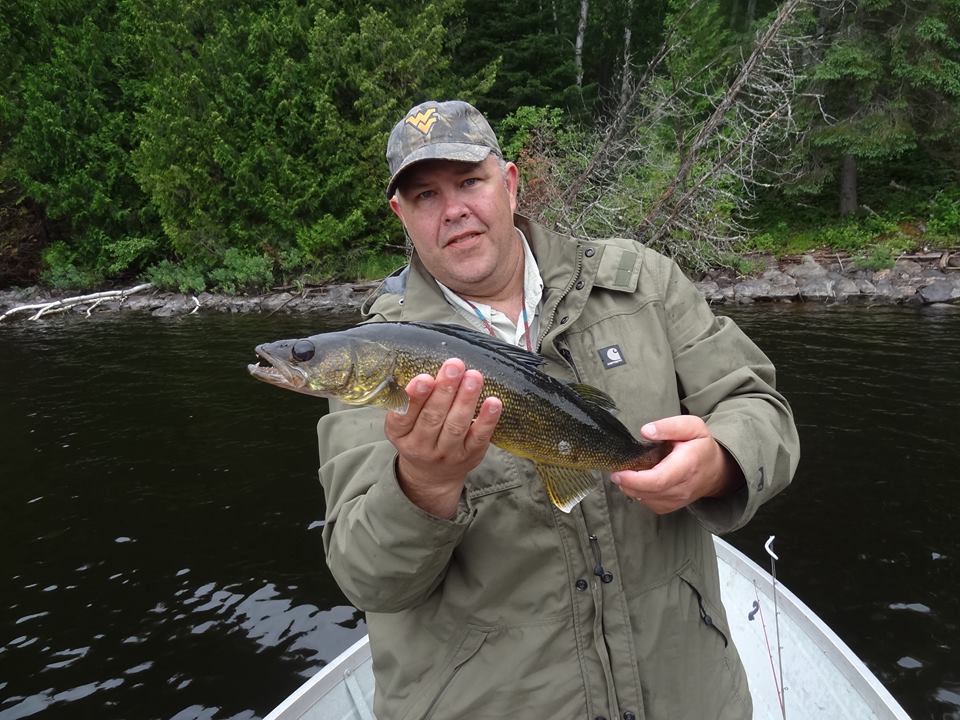 Chris Lawrence has been West Virginia’s “Voice of the Outdoors” since 1994 when he launched his well established radio show West Virginia Outdoors on the MetroNews Radio Network.

A graduate of the University of Tennessee, Chris grew up on a farm in southwest Virginia where he developed a love of hunting, fishing, and the outdoors.  He was hired in 1990 with the West Virginia Radio Corporation as a news anchor and reporter and eventually was promoted to a position with the MetroNews Radio Network.

He’s currently anchor of the West Virginia Morning News weekday mornings on MetroNews and hosts West Virginia Outdoors on Saturday mornings, both of which can be heard on radio stations across the Mountain State. You can also follow Chris’ work on-line at wvmetronews.com as well as on social media.

Chris and his wife Samantha live in Hurricane, West Virginia. They have three children and two grandchildren.