The 16th Annual Trout Fest was one for the books 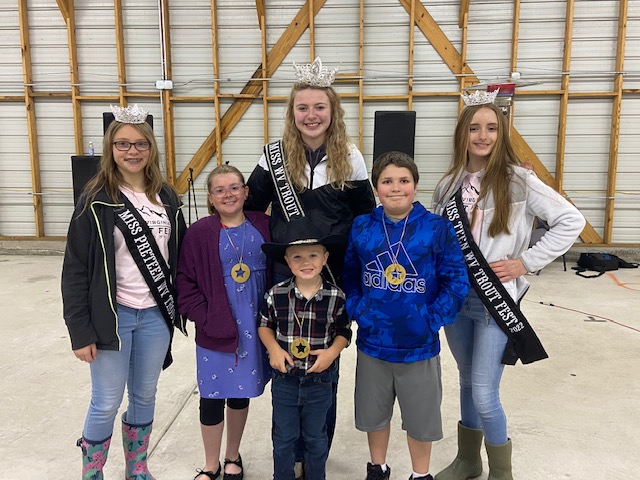 After two years hiatus the 16th Annual Trout Fest was one for the books! The rain tried to deter the success of the festival in more ways than one, including changing the location of the children’s pageant, and significantly changing the rules of the Trout Rodeo last minute. None the less, the WV Trout Fest was successful through and through. Though beautiful weather was not on the list of discussion for the weekend, fun definitely was! Vendor’s for the festival saw record numbers, and with two weeks of fishing, the river banks saw record breaking fishing. Two new events were added to this year’s line up including a PAWs Pet Show, and PenCo’s Got talent, both proved to be a new staple event in years to come. A few new local stars made spotlight at this years event including young 6 year old super-star Bryer Hoover, and Caden Roberson both dawned the stage singing their own renditions of fan favorites. All events proceeded as planned with only a few adjustments to location except the Ruritan Car show which is now set to take play June 26. Mark your calendars for next year’s events May 5-7, 2023.

Following guidance of the Pendleton County Emergency Management Services, Ciara Lambert & Bob Grimm had to make the tough call and “postpone” the original Trout Rodeo set for Saturday morning May 7, 2022. The rules were altered slightly to make use of the fish that had already been stocked, as well as allow the event to still be a success for years to come. Fishermen would be allowed to fish for two weeks, as long as they had registered they would present a tag to the Chamber of Commerce Office and be awarded the amount originally set forth for the tagged trout. Contest was set to end May 20. This solution deemed a huge success. The banks of Franklin were full of fishermen for the entire two weeks. At the end of the competition, the Chamber of Commerce was happy to report a record breaking 62 tagged fish had been caught! Including the “big money fish” being awarded $1,000 cash by Three Rivers Guiding. 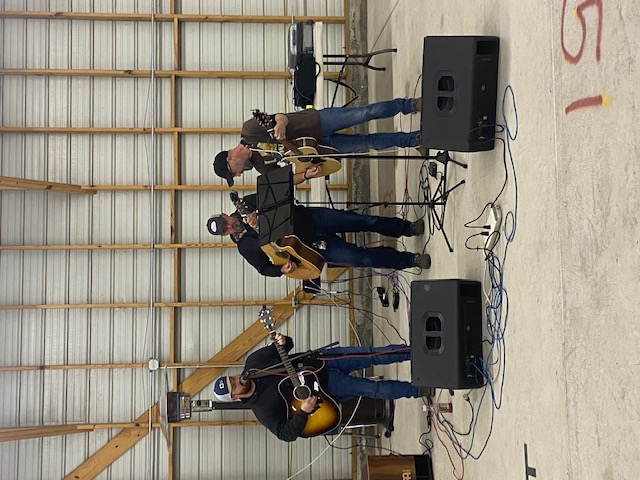 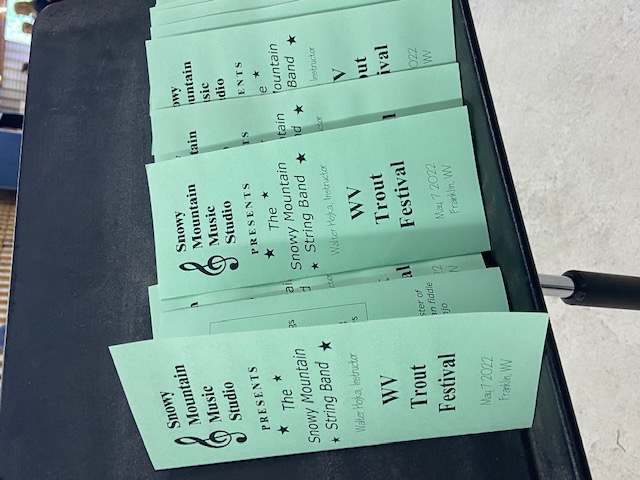 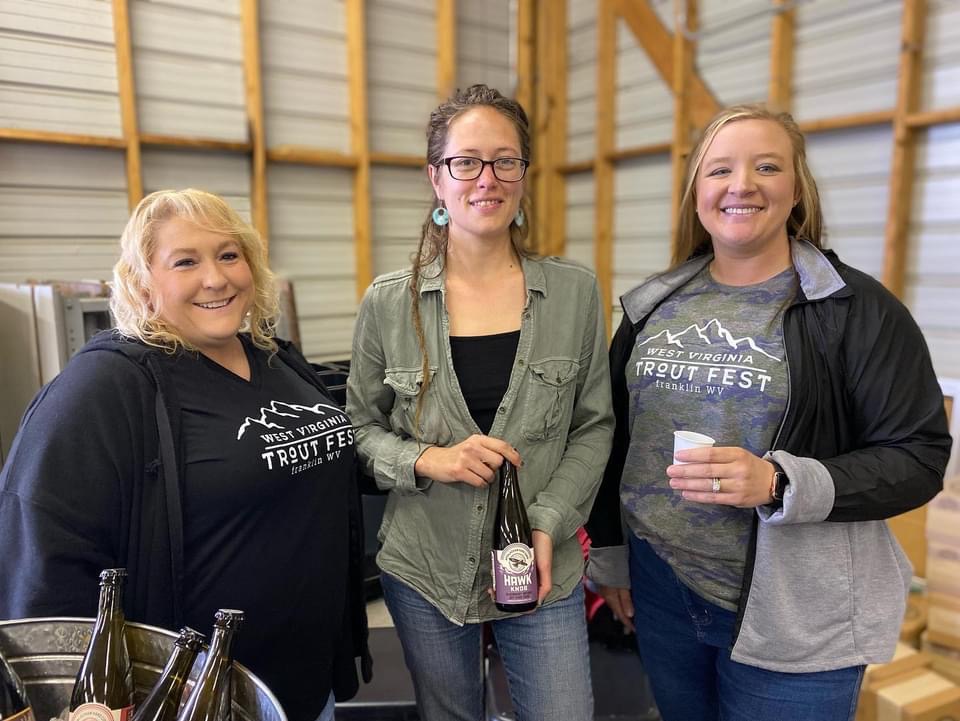 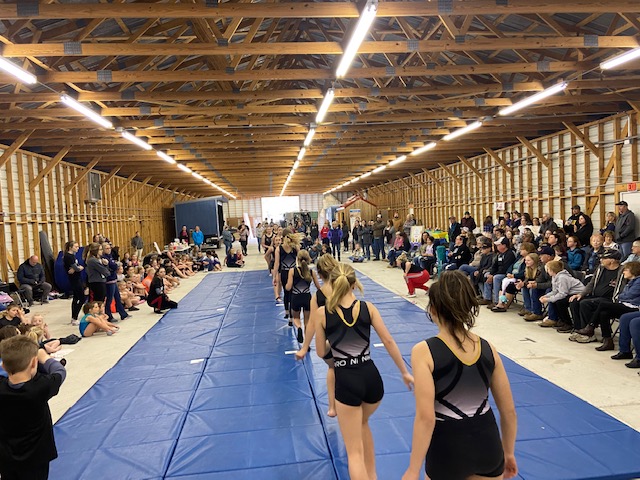 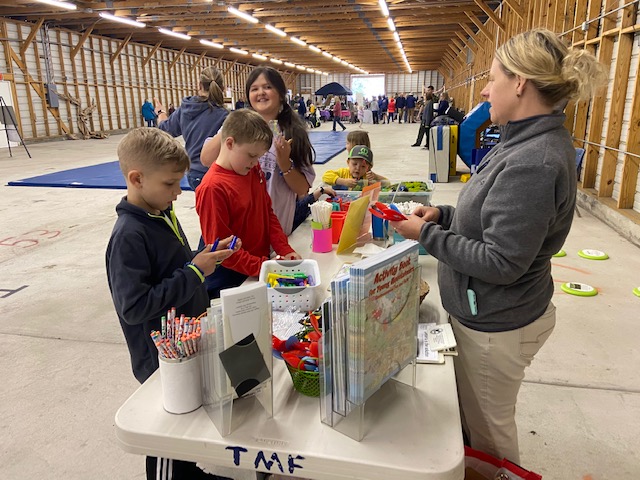 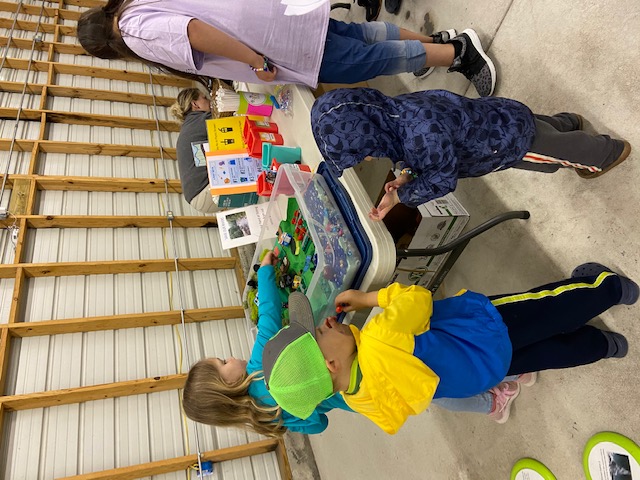 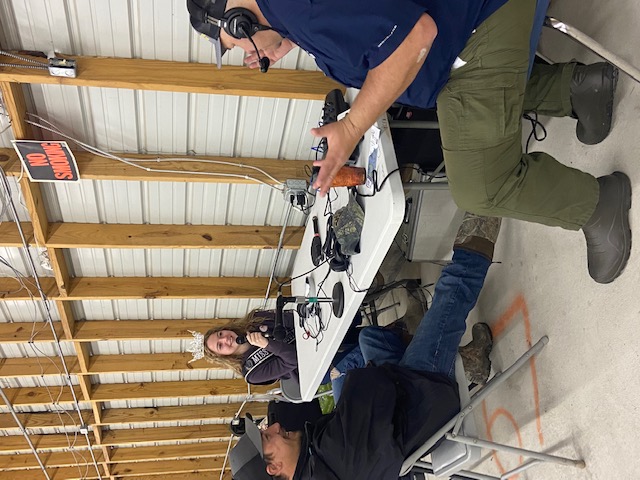 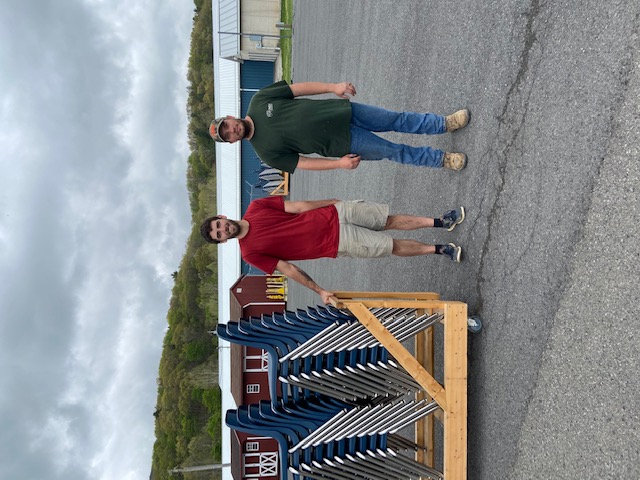